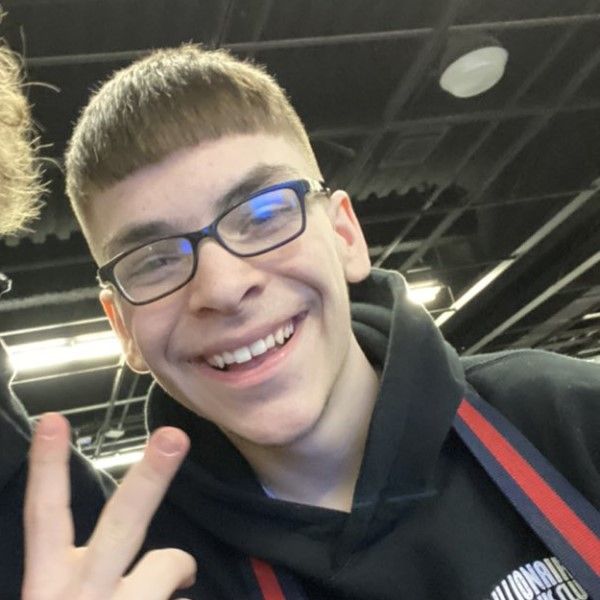 His original tag, was 'Scolly,' which combines his surname and first name. He later adapted this to 'Scolleh.'

He set up his Twitch acocunt in August 2018. He started streaming when he began hoping to go pro. He joined Seperior eSports in October 2019 when he was seventeen years old andremained with them until March 2020.

He first became known while he was playing duos with saevid. He is also known for his good shot-calling. According to FortniteTracker, he has a win rate of 7% and average K/D of 7.28.