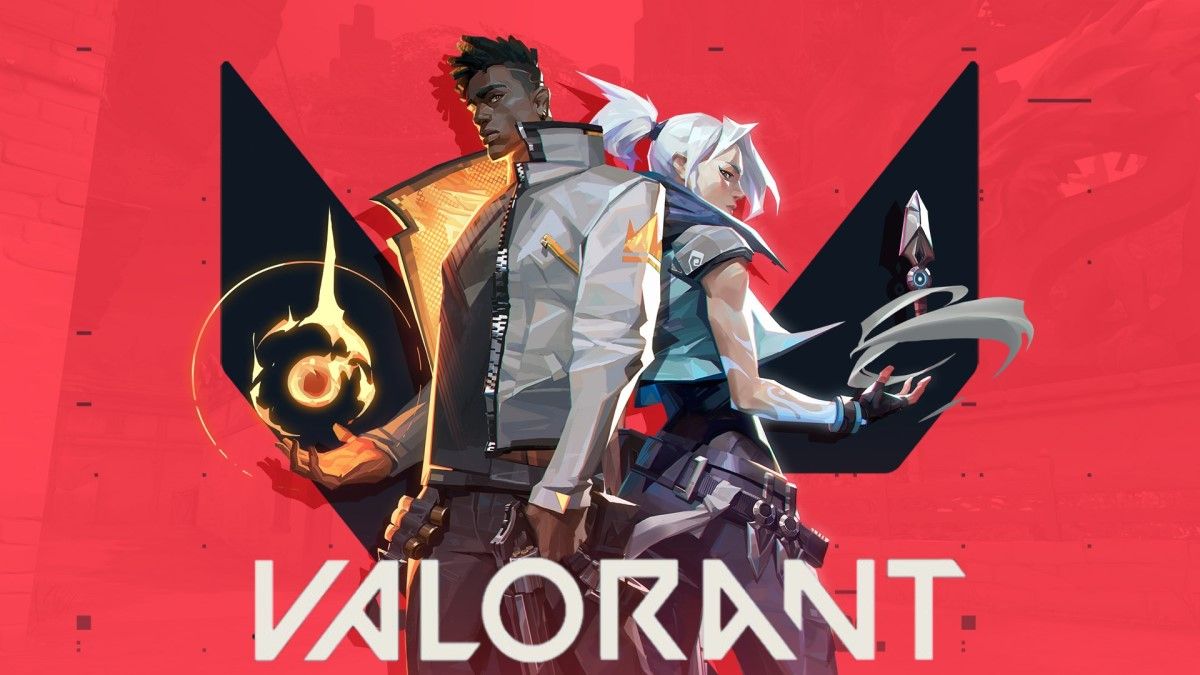 Valorant was released by Riot Games for closed beta access for NA & EU on Steam on April 7, 2020 and the marketing and timing of its release couldn’t have been better. With much of the world trapped inside with little to do, gamer’s boredom and Twitch’s viewer base are higher than ever making for the opportune time to launch a new game especially since its designers are responsible for what is often the most highly viewed game on Twitch, namely League of Legends. Even more enticing was that certain streamers who had been invited to Valorant’s bootcamp had already been giving out keys from April 3rd.

Valorant is a tactical 5v5 fps game that has video gamers drawing comparisons to Overwatch, Counter-Strike and Paladins. At its core, it is more of a skill-based game that allows for some overlap between character abilities, unlike Overwatch that does its utmost to keep each character’s abilities and function as unique as possible. Otherwise, it followers a similar last-team-standing approach to CS:GO and Paladins. Map familiarity and in-game knowledge and strategy will be the central focus of gameplay. Players will also need to purchase weapons before each match, rather than have set weapons, agains making it more similar to CS:GO than OW.

Announced for closed beta release at the end of March after initially being teased as ‘Project A’ in October last year, it managed to draw over 1.7 million concurrent viewers on its Twitch category page on its first day of launch. The numbers within the high 100s of 1000s in the ensuing days and have since had a daily viewership of between 200k – 300k+ ever since. This is much higher than the viewership seen by Apex Legends during its release.

However, aside from the points mentioned earlier, this is also most likely due to the beta key drops that are available on all Valorant streamer’s channels. With a vague ‘sometime in summer’ release date, this doubtlessly causes many viewers to leave a viewer tab open – even when they aren’t watching. Which streamers and Riot are very much aware of, otherwise there wouldn’t be such a high saturation of streams offering 24/7 drops. After all, regardless of the number of living bot viewers, these high numbers will still attract new curious eyes, which is what Riot wants. Its also likely, in my opinion at least, that a release date will likely be announced when the viewership decreases enough.

Riot has stated that the game will be free-to-play upon release, which will likely make it more attractive to new fps players even after the hype has died down. Another major factor that could boost the games popularity is the fact that esports are indefinitely on hold in light of the current coronavirus situation. And without the monetary incentive to keep players hyped and afraid to risk slipping in rankings and skill in games such as Fortnite, they will be more willing to try out other games. After all, just look at how many streamers have switched to CoD: Modern Warfare and Escape from Tarkov in recent months.

But, will Valorant really be the new Fortnite? Probably not. It’s a completely different game targeting a completely different demographic. But it will certainly be ranking among the top games for the next few months at least, which is enough to establish a dedicated player base. The real make-or-break factors for its longevity will be how it handles its bug-fixes and server maintenance once the game transitions to open beta, as well as how it handles its esport scene. As Riot Games as managed to maintain interest in League of Legends since 2012 and its tournaments immediately place LoL in the top-viewed category that’s something that certainly won’t be an issue for them.

The link to the official site can be found here.